The Rise of the Microfiber Pad

The continuous quest for efficiency pushes us as innovators to explore new materials, investigate new designs, and develop new products. This is more evident here at Lake Country Manufacturing than anywhere else, especially since our tagline is literally ‘Innovation to Make Life Easier.’ This is why our microfiber pads have drastically increased in popularity!

In the early 1980’s, Lake Country developed and produced some of the first foam buffing pads to be found in the United States market. This marked a seismic change in the automotive, marine, composite, and aeronautical industries. Traditional wool pads finally had a modern counterpart, and users could achieve results previously found to be possible.

Soon after the1990’s, Lake Country was also a pioneer in the industry, becoming the first company to introduce new European prepolymer foams in the United States, as well as a dedicated, self-contained pad washer system – the patented System 2000. More recently, the System 2000 has been replaced by the all-new System 4000, released in 2021.

‘Microfiber’ quickly became a rumbling buzzword. As a result, this material initially developed in an attempt to create an alternative to traditional cotton and silk yarn became more commonplace as a lint-free, ‘magical’ buffing and drying towel. Microfiber cloths and towels have an extremely high surface area thanks to strands measuring 100 th the width of a human hair, meaning they possess mythical absorbency and cleaning qualities with an ability to collect more product in less time, with less effort.

A Much Needed Improvement

This transformation in the industry had to happen.

Around 2010, as social media and ‘web 2.0’ was starting to explode, microfiber buffing and polishing pad conversations began to hit the forums. Before long, detailers everywhere were caught up in a new craze as they tried out this new kind of pad for the first time.

Initially, there was some skepticism, but as professionals tested and learned how to get quality results out of the microfiber pads, opinions changed dramatically. One forum user’s post from this time summarized this transition perfectly:

“… I hated these pads with a passion at first. I’m now getting unreal results in waaaaaaaaaay
less time!!”

One of the great things about microfiber pads is that they cover a vast amount of ground while rewarding good technique. Being able to hold a larger quantity of compound means that the cut available is superb, making for efficient defect removal, but it also diminishes extremely well at the same time. This author has even used a ‘heavy cutting’ microfiber pad –our HDO-550F – to take 3,000 grit sanding down to a near-flawless gloss in a single pass –something I documented during my time at KDS Keltec:

I don’t mind admitting that my first experience with a microfiber pad was unfamiliar. Up until that point, all I knew was foam, so it took a minute for me to adjust. I quickly found the sweet spot with my materials and technique, allowing me to work faster and cleaner than ever before.

With such incredible efficiency and versatility, it’s no wonder why some retailers are reporting that a third of all buffing and polishing pads they sell are microfiber! Lake Country Manufacturing pads are among the most popular available today, leading the way with a choice of design styles, class-leading durability, and a high-quality fiber construction tested
and benchmarked to perform better than our rivals.

Don’t miss out on any new developments coming from our team here at Lake Country Manufacturing! Keep a close eye on our social media as upcoming videos and posts further demonstrate the benefits of the microfiber phenomenon and more! 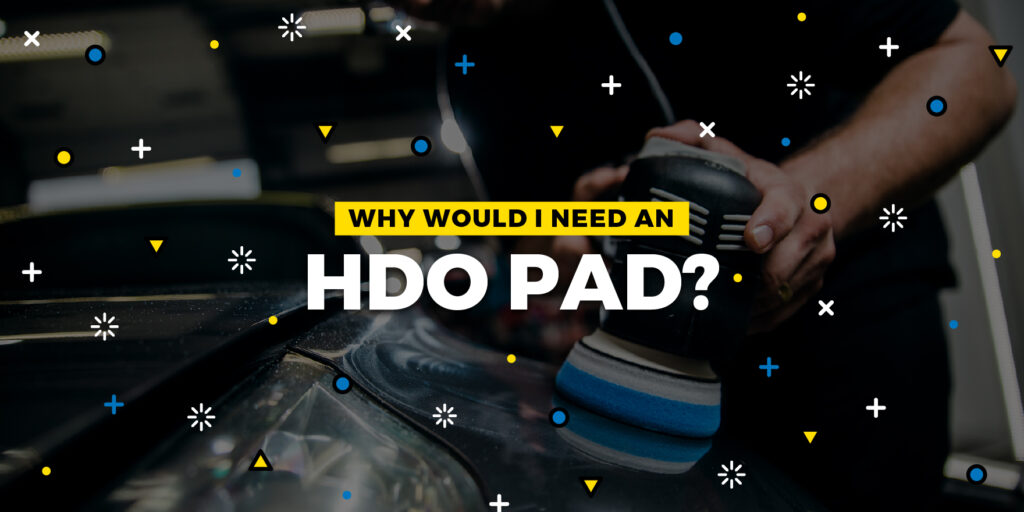